The Matrix42 UEM Agent Windows is the next level of the well known Empirum Advanced Agent. The focus for this software management agent is to get the best possible user experience. The end user will get a fresh and clean user interface, better options to define when software updates and rollouts should be performed so that software management does not distract or reduce productivity.

Videos of the new Features are available on the Matrix42 Campus.

The Matrix42 UEM Agent Windows is available with three different release types as shown in the following diagram. Depending on your needs and requirements, the best possible agent release can be selected. 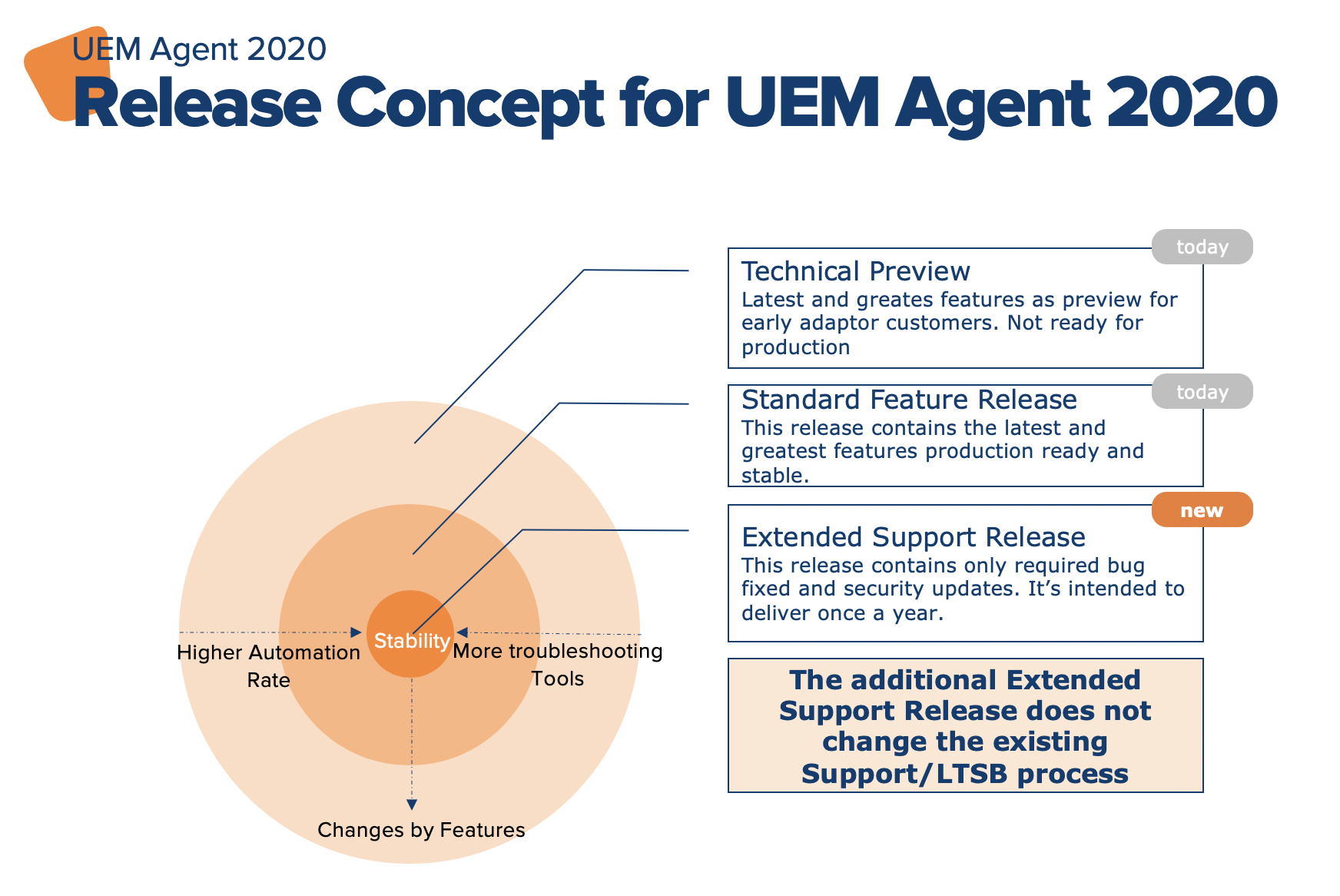 The current Extended Support Release (ESR) version is 2006.x.3 Updated versions will increase the second segment of the version 2006.x.3.
The Standard Feature Release Version will include all bug fixes of the ESR Version, but includes also new features.
Explaination to the versioning:
The third digit of the version number defines the type of the release. 1 is for technical preview releases, 2 is being used for Standard Feature Release and 3 for the Extended Support Release. 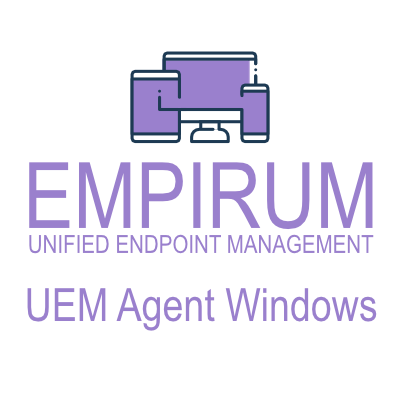 UEM Agent Survey
Add or Vote idea for UEM Agent
How do you like the UEM Agent?

We received feedback from some customers that after an update of the depot server IIS with Microsoft patches the clients had issues downloading files which do not have a file extension when using https as a transport protocol.
We are in contact with Microsoft. Please contact our support for a configuration option to solve this issue.

UEM_Agent_2006.13.3 Extended Support Release (new Features and Functions of the SFR and Technical preview are listed at the end of this section):

Known Issues in this release:

New Features and Functions of the Standard Feature Release (this is not included in the Extended Support Release Version!):

New Features and Functions of the Technical Preview Release:

Webcasts are available from the launch of Empirum 19.0.x and 20 in the Matrix42 Campus 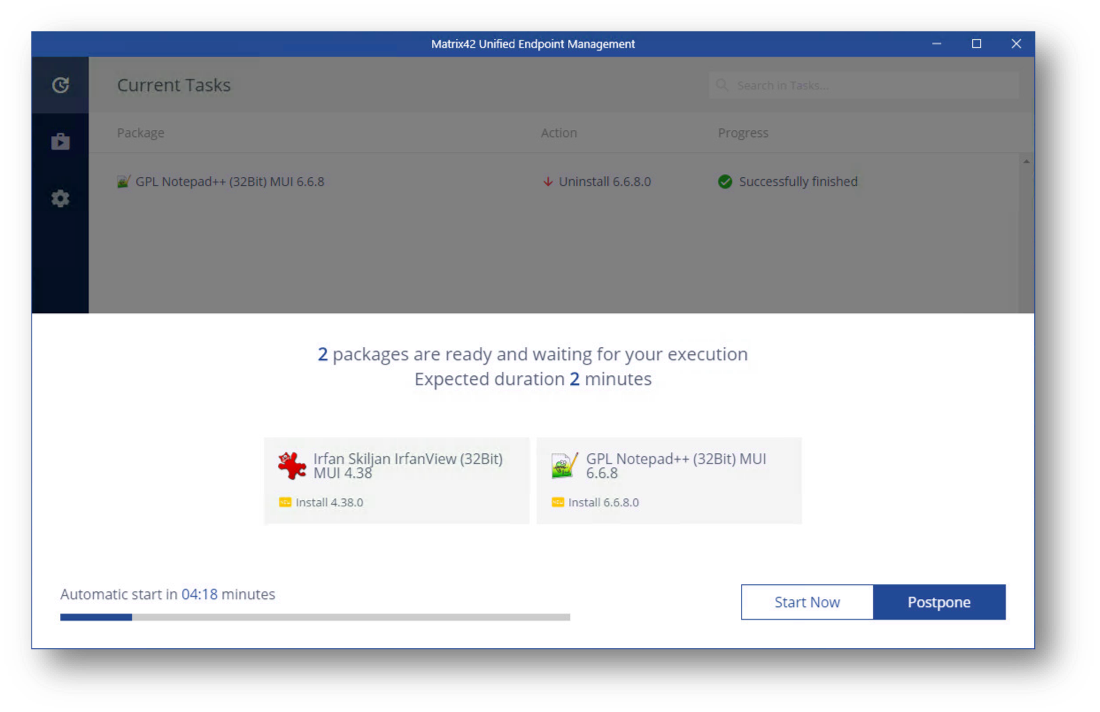